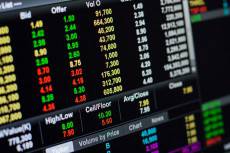 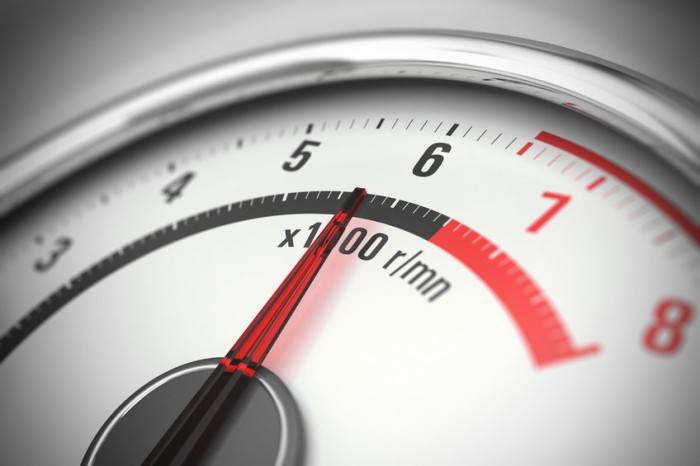 On April 20, Pro Kapital, a leading Estonian developer of commercial and residential real estate in the three Baltic countries of Estonia, Latvia and Lithuania released its audited annual report 2015. The numbers have been favorable and ahead of our projections with a jump in revenues and an improving bottom line. For the full year, Pro Kapital reported a significant increase in total revenues of about 77%, even more than at half-year numbers (+67%) to 18.3 mln, after 10.3 mln in the year before, mainly driven by

The half-year figures do not show any signs of a dip in demand. On the contrary: consultants still have plenty to do. The strong growth in the licence business and the use of freelancers were reflected in the cost of materials in H1. We have therefore raised our expectations for the current fiscal year, especially as regards

The 2015 figures reported by CNC specialist PA Power Automation are basically in line with our revenue and earnings expectations. The outlook for 2016 – with sales and earnings expected to remain at the 2015 level – is dampened by a certain amount of caution on the companys part with regard to the development in China. Serial production for three customers started in early 2016 and PA is also engaged in negotiations 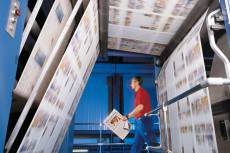 With Topcon Medical, ifa systems AG (ISIN DE0007830788, Entry Standard, IS8 GR) has a prominent majority shareholder since December 2015. ifa systems AG will report the highest profit in its Corporate history in spite of high expenses and top management involvement in connection with the two new strategic co-operations (Topcon and Merge Healthcare). We expect

Despite general concerns about the economic situation, All for One Steeb (ISIN DE0005110001, Prime Standard, A1OS GY) posted strong numbers in Q1 2015/16 (calendar Q4), which even point to an upturn in the licensing business (+25%). The driving factors here were various digitisation projects (such as SAP S/4HANA, Concur and Cloud for Customer) associated with the increasing interest of medium-sized existing and new customers in SAP HANA (instead of conventional relational database solutions). Against this background,

All for One Steeb AG´s (ISIN DE0005110001, Prime Standard, A1OS GY) performance in 2014/15, as evidenced in its Annual Report, has exceeded our expectations  which we had raised in response to the figures for Q3  by a little in the case of its sales revenues and by a substantial amount in the case of its EBIT. In spite of the fact that financial expenditure was greater than anticipated  due to an adjustment of the 2013/14 figures in accordance with IFRS  the EPS also exceeded expectations. In our opinion, this positive performance was primarily due to